Thank you to everyone for making Stanly County's 175th anniversary celebration presentations and events such a wonderful success. We had a fantastic year and look forward to 2017!

EXCITING NEWS! THE MUSEUM IS MOVING!

Officials of Stanly County and The City of Albemarle signed an agreement in which the current Stanly County Museum property is transferred to the City and the City Hall Annex on Second Street is transferred to the County. It is anticipated that renovations to the annex will be completed in time for the Museum and the Heritage Room of the Library to move in by April 2017.
Then, yesterday evening the City and Pfeiffer University signed an agreement in which the Museum property is transferred to Pfeiffer.
Pfeiffer will erect a 3-4 story building to house two new graduate level academic programs -Physicians Assistant and a master's degree in Occupational Therapy. In a few years 200 graduate students will be living in and attending classes in downtown Albemarle. Construction is expected to begin shortly after the old Museum building is razed circa April 2017.
We are excited that the City of Albemarle, Stanly County, and Pfeiffer University all joined hands to make this possible. 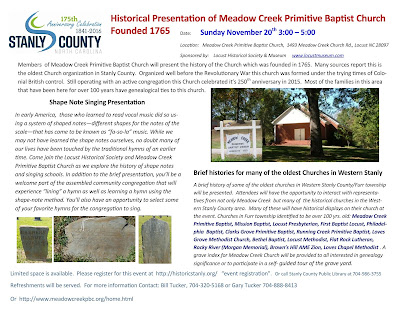 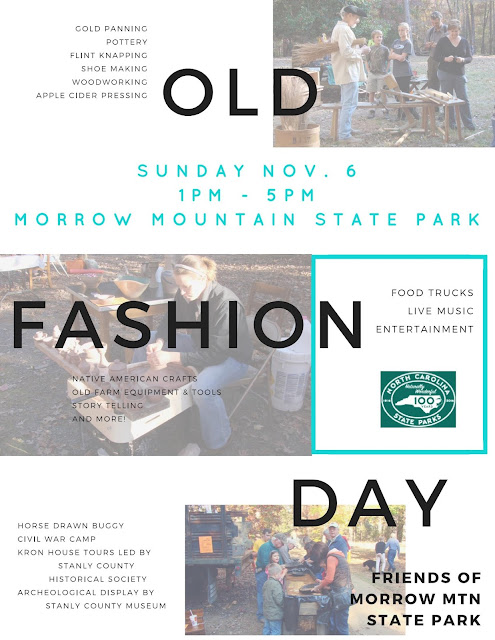 To celebrate the 100th Anniversary of the NC State Park system, Morrow Mountain State Park held their annual Old Fashion Day on Sunday November 6, 2016.  The event drew a crowd of approximately 7,800 attendees.  Michael A. Murphy, Director NC Division of Parks and Recreation was present for the event. 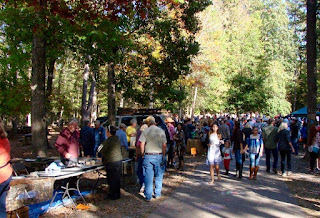 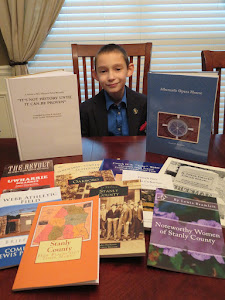 CLICK ON THE BOOKSTORE TAB AT THE TOP FOR MORE INFORMATION 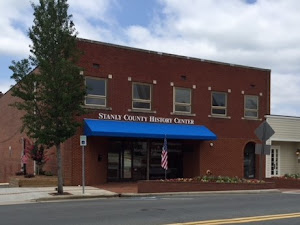 Preserving the Past for the Future 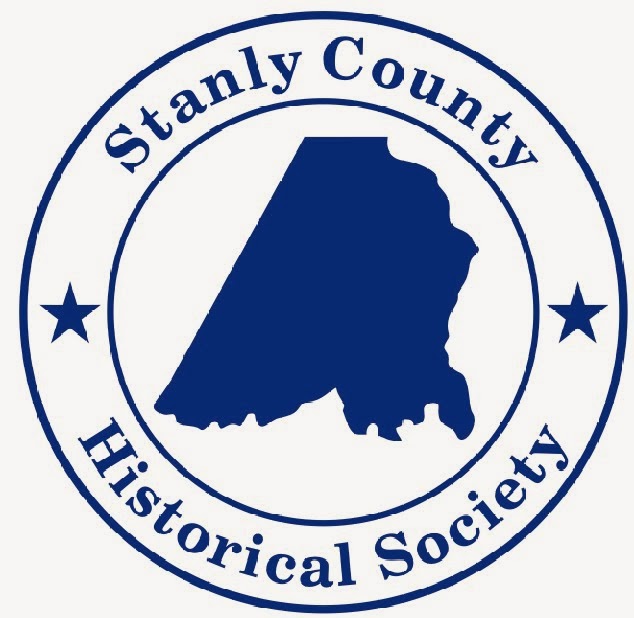 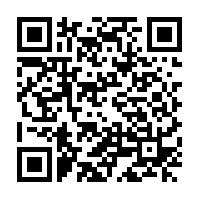 Click on the Walking Tour tab at the top of the page or scan the QR code to view the tour on your mobile device.